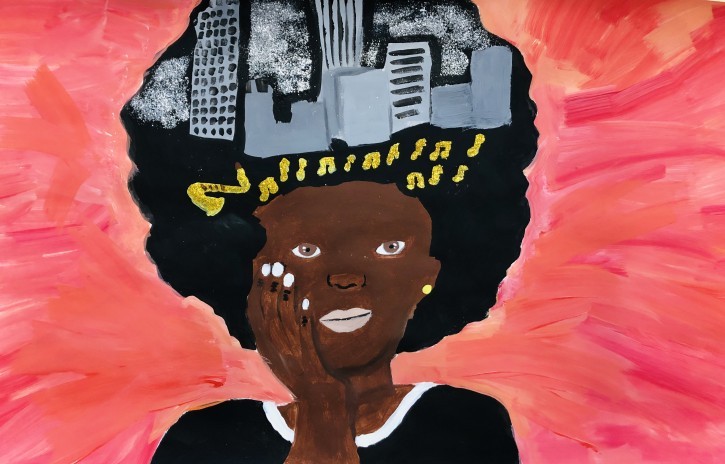 African American people went on a voyage called the Great Migration. This was a very hard and traumatic experience for them during that time. Out of all of this was a way to start over for African American people. They traveled to the North and wanted to share the many talents that they had with the world, because they finally could. One of many talents that they had was music making and their music was the start of the Harlem Renaissance. The Harlem Renaissance was the mark of new music in history. This music was authentic and soulful - it paved the way for African Americans, it gave them a way to use their voices, to finally share their stories and experiences. They used a combination of jazz and blues to make something truly extraordinary. This led to Motown and other great music genres including today’s music. The Harlem Renaissance is the inspiration for the music today. R&B and Hip Hop comes from the music that was made in Harlem and many young black people look up and dream of making music like the many stars like Diana Ross, The Jackson Five, Berry Gordy, Smokey Robinson, and many others. They have had a major impact on today and they will forever be remembered. Many young people dream of one day reaching the lights, as many African American people did before them.