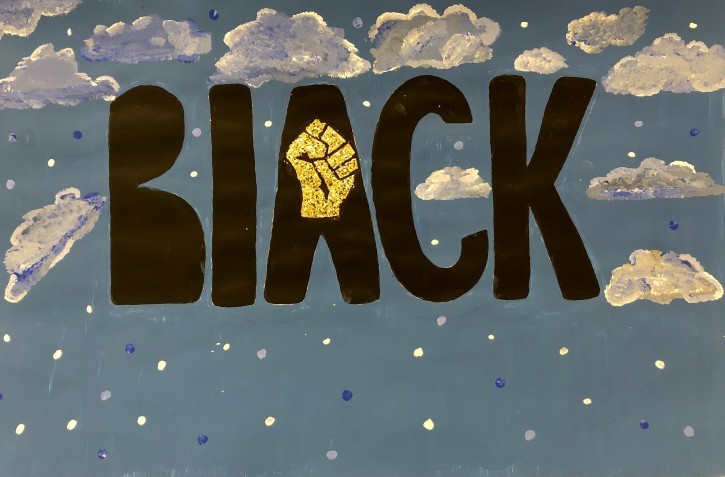 Your #Panel61 by Sanaa White

The Great Migration has had a lasting effect on Americans today because it changed the way people view the idea of being black. The Great Migration occurred because African Americans were trying to escape segregation. People wanted to have equal opportunities to gain a better future. Being black in the South was seen as a problem. Being discriminated against has caused problems with the way blacks were not only viewed but how they view themselves. This is often shown in modern-day such as men not liking black women because of being too dark or jokes being made about a person’s color. It’s almost as if people are still judging people constantly because of being black. I constantly feel like people view being black as a negative thing. They see violence, incarceration, and poverty. But I am proud to be black. My mother was a hard-working single mother for almost all of my life. She showed me what it means to be a proud African American woman. When I think of being black I see warmth and happiness. I think of being with my family and having good memories and laughs. The long-lasting effect that is effecting Americans is the way that African Americans are seen. That is why I placed a gold Black Lives Matter fist in the “A.” Because I am proud to be black and I treasure it.