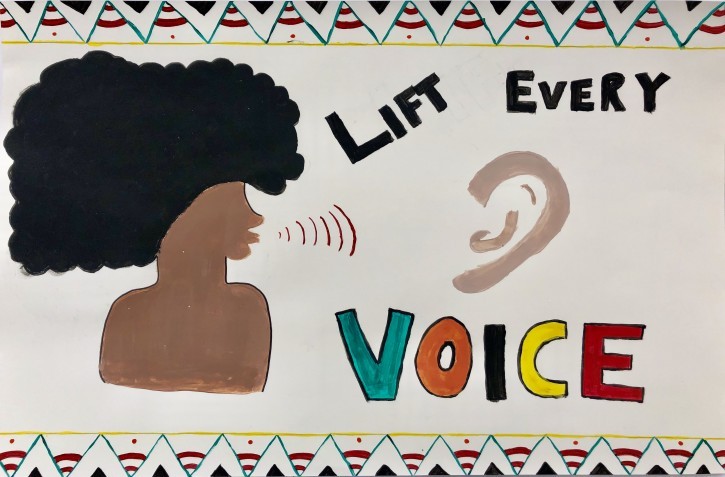 Your #Panel61 by Breyell Price